There are occasions when we seem to wait forever for someone else to do something, and I am sure there are times when they are waiting for us. Truth is we all have our own priorities and needs and one man's emergency is another's low priority task, it is just as if both are not on the same page. 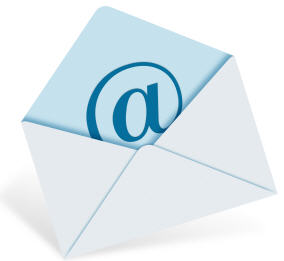 Whether its you or I, we often need that email in order to take the next step in the things we are working on. Forty years ago we would have been waiting for that letter, but such is the change in society that today things are done more by email rather than letter, but the needs that are met are probably the same, it is just performed at a faster pace. For some people the email and its delivery mechanism (e.g. the Blackberry or smart-phone) means they are available between waking up and going to sleep to respond to problems, panics etc., and frequently also make themselves available when they should be resting. This has its positive and negative points, most business execs have the Blackberry with them 24*7*365 and I used to be one of those and spent too much time responding to issues late at night and today question the wisdom of this need for continuous connectivity in order for business to succeed.
Yet email is today a very important part of everyone's lives and certainly some people are addicted to it, yet it has also become a source of bad grammar and in part that is because of availability in smart-phones. One former colleague used to excuse his errors on his big thumbs (well it may have been true because the majority of his errors were when using the Blackberry) and there is an element of truth here because of the limited size of the keyboard, yet in truth there are plenty of people that regularly send emails containing errors, even when they use normal keyboards. 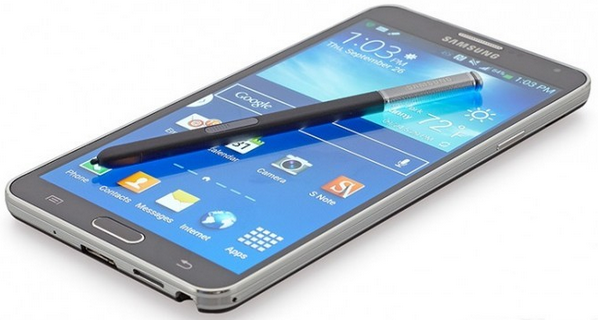 When writing an email I do remember my grandmother telling me as a child, the letter I wrote her contained several errors in it, then she was German-born and as is certainly true Germans are well known to be sticklers for correct use of grammar, but then we would have never been allowed to send a letter using the typewriter and would have been encouraged to use our imagination to tell her something we were doing and show a little pride in our handwriting. In truth its all too easy to allow ourselves to be sloppy when writing emails, perhaps because it is done in haste or maybe there is a feeling that it to be a less formal means of communication, which means people check it less than they ever did when writing letters (especially those notes written to close friends and family).
In the recent past I have done a lot of thinking about the impact of our words and the need for good and precise use of this language. There is every reason we should take as much care with the language we use in emails as for that we use when facing a job interview because we should put our best foot forward whenever we write for other people's consumption, whether they are close friends or people we have never met.
Of course we will make mistakes, but they should be rare rather than what we normally expect with email - it is time to stop being sloppy. It is best to take a little time and get the words and sentences right.
Image Credits
The images used for this material were obtained from:

About Peter Giblett
Peter, a former business executive, has written on many websites about a variety of subjects especially about writing and the use of the English language. One challenge we must all face is about improvement and that is the reason behind the creation of this Blog - to challenge everyone with their use of the English language through its everyday usage.